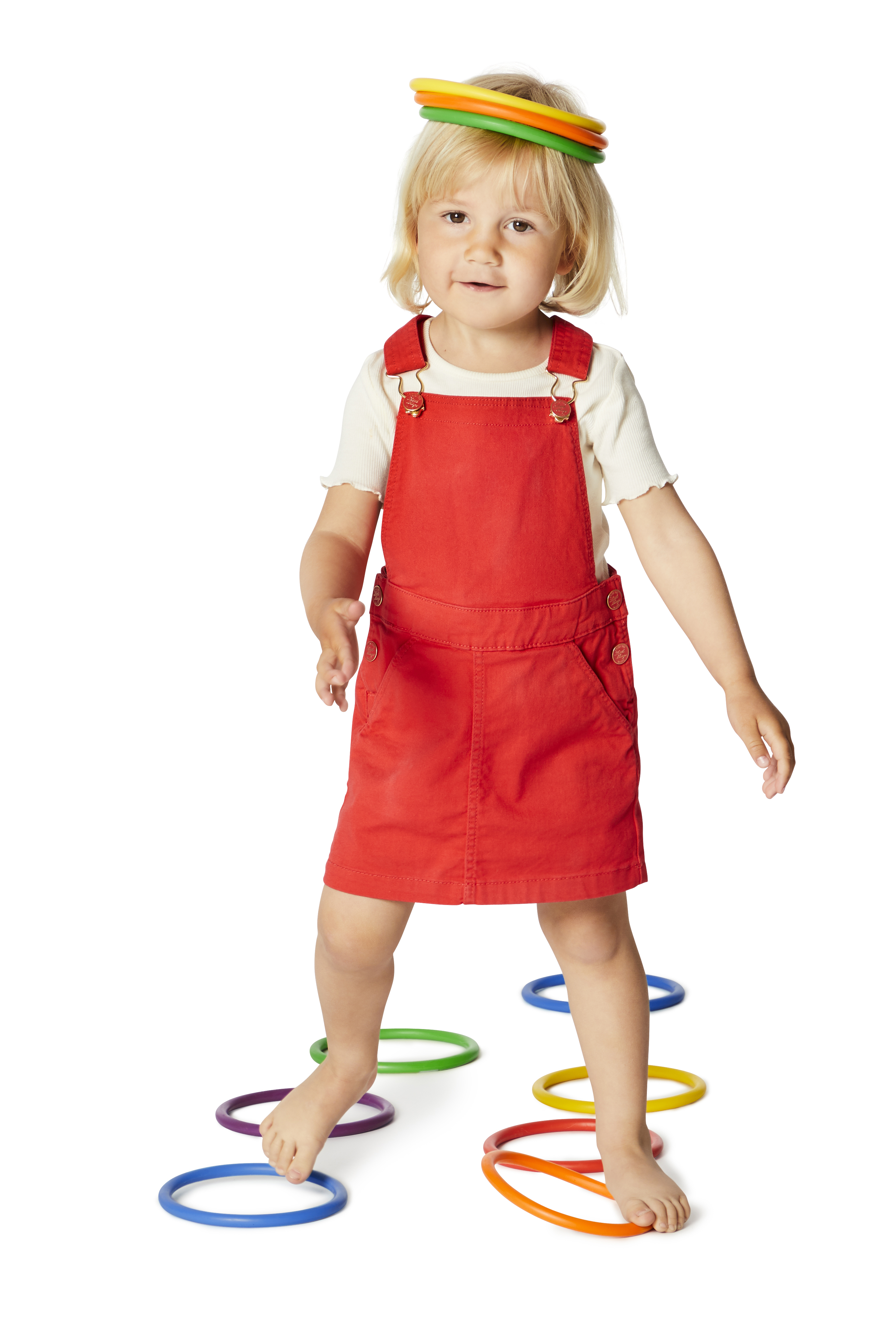 In this GONGE Insights, we will explain how Activity Rings and Cones can be used together to train a child's hand-eye coordination.

Three senses are activated when training hand-eye coordination. In addition to sight (eyes) and touch (hands), the child's proprioceptive sense is involved in moving his/her hands, arms and sometimes the body too.

The proprioceptive sense is activated to regulate the force and movement required to stabilise the body and hold it steady. Accurate manipulation of small objects and precise eating and writing depend on our ability to stabilise arm and torso.
Hand-eye coordination develops from infancy and is refined throughout childhood.

In childhood, the function develops through play, in which the child manipulates his/her toys and explores them with hands and mouth. This function is later refined.The child learns to catch an object when it is thrown or can throw in a specific direction.
Hand-eye coordination is essential as it allows the child to use cutlery when eating, and to draw figuratively and write legibly so that drawing and writing become useful as means of communication.
When a child has difficulty coordinating his/her hands and eyes, he/she faces challenges associated with one or more of the three senses mentioned above. The child has to be tested and examined with great care. 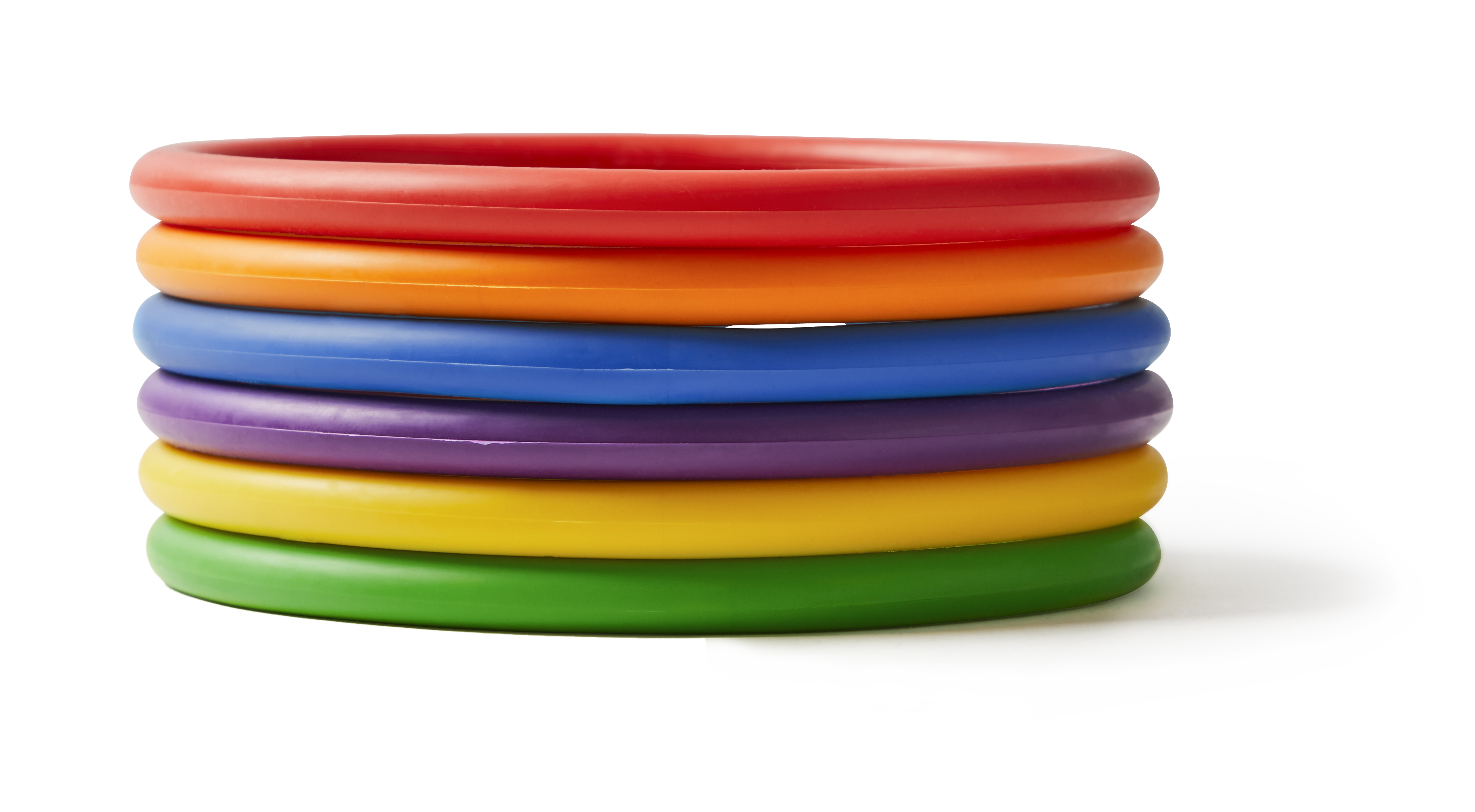 Bob is five, i.e. old enough to start school. His parents are worried about him starting school because he shows absolutely no interest in „school-like activities“. He has endless energy and is most interested in playing outdoors, playing games that require strength and expansive movement.

He has never liked drawing or painting. He can hold cutlery but finds it difficult to eat nicely. He finds it hard to sit at the table during meals. He either lies across the table or stands up. My investigation shows that Bob has normal tactile sensory skills. An ophthalmologist has tested his sight, which is normal. At our introductory meeting and investigation, I discover that Bob finds it difficult to keep his body in position. He collapses if he is not in motion. It soon becomes clear to me that Bob is unable to stabilise his body and hold it steady. A child who fails to register proprioceptive sensory impulses will often prefer activities that require strength and expansive movement. I explain to his parents how Bob‘s ability to manipulate small objects depends on his perception of self and his ability to hold his body steady.
We will start by training him to stabilise and react to proprioceptive impulses. GONGE Cones are designed so that they can be stacked. They can be stacked to create a tower that is easily toppled. Bob and I build a tower of five cones. Getting the cones to balance on top of each other requires precision so even building the tower is part of the training.When the tower is finished, I position Bob three metres from the tower. He stands on a small podium. To prevent himself from falling off the podium, Bob has to stabilise his lower body. If his body is not stable, he will find it difficult to catch the ring and then throw it accurately in order to topple the tower I show Bob an Activity Ring. I ask him to catch it when I say „Now!“. I encourage him to move his eyes and stretch out for the ring at different heights, to the left and right of his body while he practises maintaining a stable torso. For his first two throws, Bob is unable to remain standing on the podium. The first time, he falls as he stretches out to catch the ring. Next time, he swings his arm too violently and loses his balance. For his next two throws, he remains standing but his aim is imprecise. Bob hits the tower on his fifth throw and we are pleased to hear the crash and celebrate Bob‘s success.

We agree that the task will have become too easy when Bob can topple the tower with only one or two throws. He quickly achieves this goal. To make the task more difficult, we move the podium one metre farther away from the stack of cones.When Bob has become more adept at aiming, the throwing distance can be increased and the rings can be replaced with a small ball, which makes it more difficult for him to topple the stack of cones.Bob soon learns to stabilise his body. His aim is more precise and he can reach out for the rings without losing his balance or stability.

We give the parents a ring to take home and ask them to train with Bob throwing and catching the ring at a distance of three meters while standing on a stool or podium.When Bob has learned to hold his body steady, he will gradually learn to sit still at mealtimes. After eight sessions, Bob‘s training is complete. He brings me a gift. It is his first drawing – a picture of the sun.